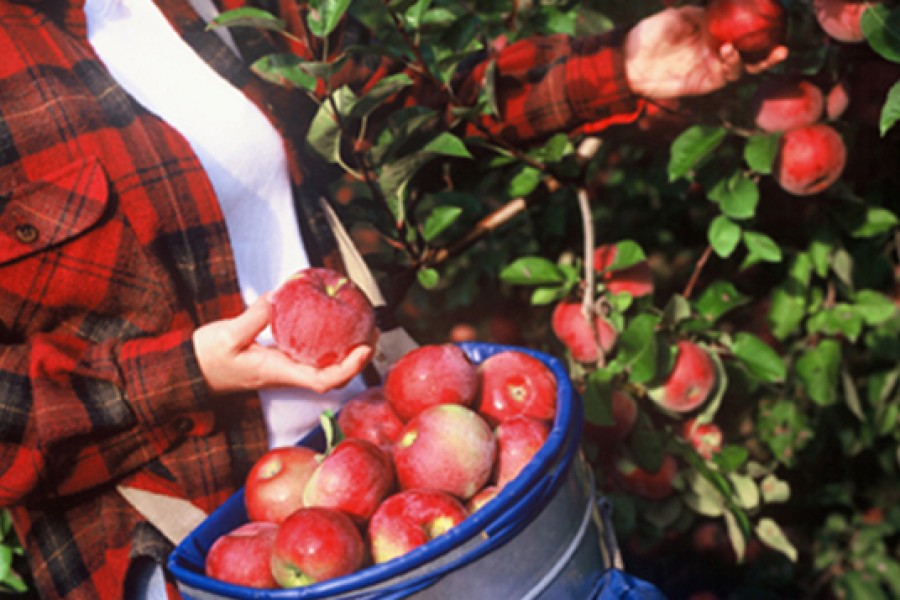 The CanadianFood Inspection Agency (CFIA), in collaboration with Agriculture and Agri-Food Canada and partner organizations, such as the Canadian Horticultural Council (CHC), has developed a new voluntary biosecurity standard that will help protect Canada’s fruit and tree nut industry from plant pests and diseases.

The standard for the fruit tree and nut industry:

The CHC wishes to express our sincerest appreciation and thanks to the CFIA staff dedicated to this initiative as well as all other members of the Advisory Committee who worked diligently to accomplish the Standard. One of the compelling reasons the CHC accepted the Standard was the approach taken in its development, which was a collaborative effort between industry and the CFIA.