On March 20th, CHC showcased a new documentary to honour international farm workers at a premier held at the Canada Agriculture and Food Museum’s Learning Centre in Ottawa. The screening of ‘Heartbeat – A Celebration of International Farm Workers’, was attended by foreign dignitaries, government officials and leaders, farmers and workers in Canada’s agriculture industry.

The documentary, which was produced and directed by Michael Hicks of Hyperactive Productions, features interviews with workers and farm owners from British Columbia, Ontario, Quebec and Nova Scotia. In it, they tell their own stories of life on the farm.

The production crew travelled across Canada and to Jamaica to meet and chat with these men and women who deserve our thanks and appreciation for the fresh, locally grown produce that we are fortunate to enjoy as Canadians.

Click here to watch the full-length documentary. The documentary is only available in English at this time.

We invite you to share this important film and spread its message to help Canadians understand where their food comes from and the important role international farm workers have played in Canadian agriculture for decades.

CHC would like to extend a huge ‘thanks’ to our sponsors – without you this project would not be possible: 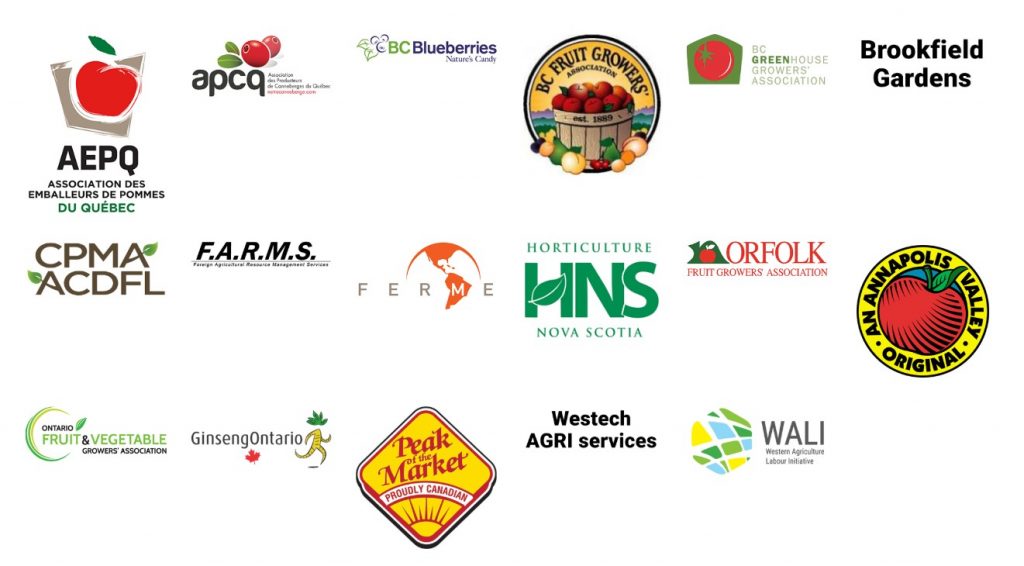