To quote Minister Freeland at the closing trilateral ministerial conference on January 29th, “negotiations are beginning to bear fruit.” CHC commends negotiators on their work thus far and for their continuing efforts in support of Canadian industry.

Canada presented some “creative solutions” to the U.S.’s unconventional proposals, however, on the most contentious chapters including rules of origin, little progress was made. More progress was made on the sanitary and phytosanitary, telecommunication, and customs tables, amongst others, and the anti-corruption chapter closed. All three countries are still at the table and will continue to negotiate towards a re-negotiated North American Free Trade Agreement (NAFTA). 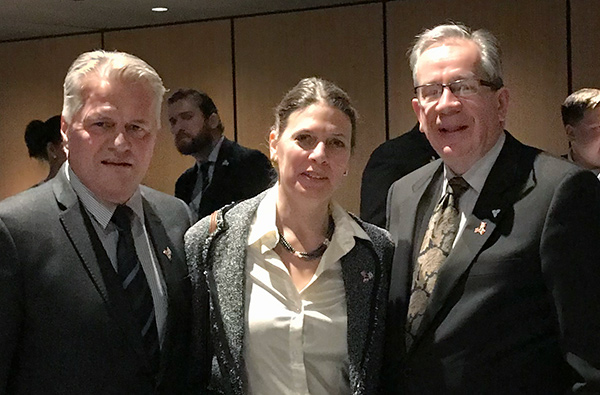 CHC Activities during Round 6

NAFTA Round 7 will be held in Mexico City in late February. Fundamental chapters are expected to close in Mexico, including the Sanitary and Phytosanitary chapter. CHC will continue to meet with trade officials and monitor the re-negotiations.