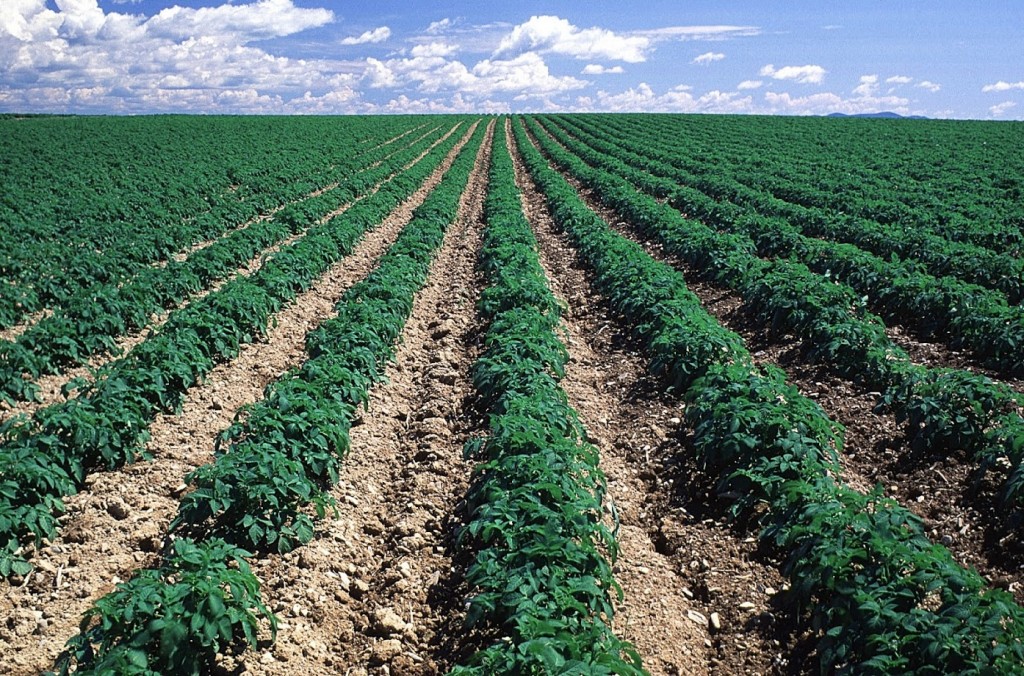 When you go on a trip, it’s best not to bring home souvenirs that nobody wants. With more and more people crisscrossing the globe, there’s an increased risk that travelers will bring some uninvited guests home with them—pests capable of attacking and potentially devastating Canada’s plant crops. This is where the International Plant Protection Convention (IPPC) comes in. The IPPC is an international treaty that has established a common approach to preventing the introduction and spread of plant pests. The IPPC also promotes appropriate measures for their control. “New plant pests cost governments, farmers and consumers billions of dollars every year. Moreover, once a pest becomes established in a country or ecosystem, its eradication is often impossible and managing it is costly and not always successful,” says Dorota Buzon, program officer for the International Plant Protection Convention Secretariat. “Pest invasions can trigger the destruction of staple foods and environmental degradation.”

The IPPC seeks to prevent tragic events like the Irish Potato Famine. Potato blight, a plant disease caused by a fungal pathogen, devastated potato crops and killed over a million people during the 1800’s.
Over a quarter of Ireland’s population disappeared, either through death or immigration.
“A correct application of the IPPC and its standards contributes to food security at a national and global level,” says Buzon. “With the expansion of international travel and trade resulting in larger numbers of people and commodities moving around the world, the risk of plant pests and diseases crossing borders with goods and people has also greatly increased.

Having traders and travellers aware of the risks and importance of following IPPC rules helps preserve the health of the world’s plants.”

Horticultural crops like fresh fruit and vegetables, cut flowers, and potted plants constitute a major portion of the goods traded around the world. The IPPC believes that ensuring trade is safe from a phytosanitary point-of-view is of major concern. It is one of the main reasons the IPPC and its standards were created.

“Most of the work done by phytosanitary inspectors of National Plant Protection Organizations around the world, like inspections and diagnosis, focus on horticultural crops,” says Buzon. “Keeping access to local and international markets and avoiding international or domestic movement bans introduced to limit plant pest outbreak are some of the aims of the functioning National Plant Protection Organization established in each country under IPPC.”

In Canada, plant pests affect crops across the country. This reduces profits, threatens our domestic food supply, and affects our ability to trade with other countries.
The Canadian Food Inspection Agency (CFIA) is Canada’s representative to the IPPC. Preventing pests’ entry into Canada requires a collaborative effort among the CFIA, domestic importers, foreign-exporter communities, and international partners. Once a pest is identified in Canada, the CFIA’s goal is to reduce its impact.

Invasive species also wreak havoc on our ecosystems by destroying native species and damaging crops. An example is the brown marmorated stink bug, which is originally native to Asia. It feeds on a wide variety of plants, including tree fruit, berries, grapes, vegetables, corn, and soybeans. This makes them extremely versatile as they do not require a specific plant to feed on. While harvesting the plant’s juices, the stink bug injects saliva into the plant, creating a dimpling of the fruit’s surface, and rotting of the material underneath. It most likely entered Canada and the U.S. in packing crates or on various types of machinery.

To establish import requirements, the CFIA considers the associated risks, the product’s intended use, the product’s country of origin, and the presence of plant pests of concern in that country.
The presence or absence of certain plant pests in Canada is also taken into consideration, along with available risk-mitigation tools, such as heat treatment or fumigation, and their effectiveness.

In December 2016, the United Nation’s Food and Agriculture Organization (FAO) endorsed a draft resolution to recognize 2020 as the International Year of Plant Health (IYPH). The IYPH aims to raise awareness about the importance and impacts of plant health as it relates to worldwide issues, including hunger, poverty, threats to the environment and economic development. The IYPH also serves to highlight the connection between plant pests and diseases, and international trade and travel.
As the driving force behind the occasion, the IPPC and its contracting parties have already begun preparations for the year-long celebration. To help increase awareness, each year leading up to 2020 will focus a particular theme. 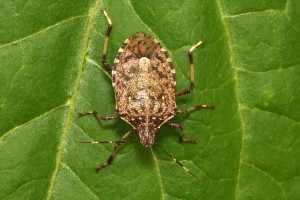 This year, the focus is on trade facilitation, next year will focus on environmental protection, and the focus for 2019 will be on capacity development. The IPPC hopes that all related organizations will be involved in the celebrations.

The IPPC and the CFIA are working together to protect Canada’s horticulture. The CFIA works with many of the country’s trading partners, along with international organizations, like the North American Plant Protection Organization (whose members are Canada, Mexico and the U.S.), to maximize the effectiveness of Canada’s legislation and regulations within the international system. By following the CFIA’s standards, you help ensure that our food crops remain safe and robust for generations to come. Find out more about the International Year of Plant Health and how you can participate at www.ippc.int/en/iyph.